Characterized by unconventionally catchy songs, weaving harmonies, and timelessly relatable lyricism, Tigers Jaw have been organically increasing its fanbase over a decade-plus of touring and releasing music. The latest effort, I Won’t Care How You Remember Me, showcases a band who is confident and adventurous, forging trust in friendship alongside musicianship over years of steady touring.
The lineup of Walsh, Brianna Collins, Teddy Roberts, and Colin Gorman have managed to craft a timeless and dynamic album that is both a confident step forward and an essential release in an already celebrated catalogue of music. Aptly described as the middle ground between Fleetwood Mac and Saves the Day, Tigers Jaw have managed to progress and evolve while preserving the spirit of their modest origins in the scrappy DIY Scranton punk scene. 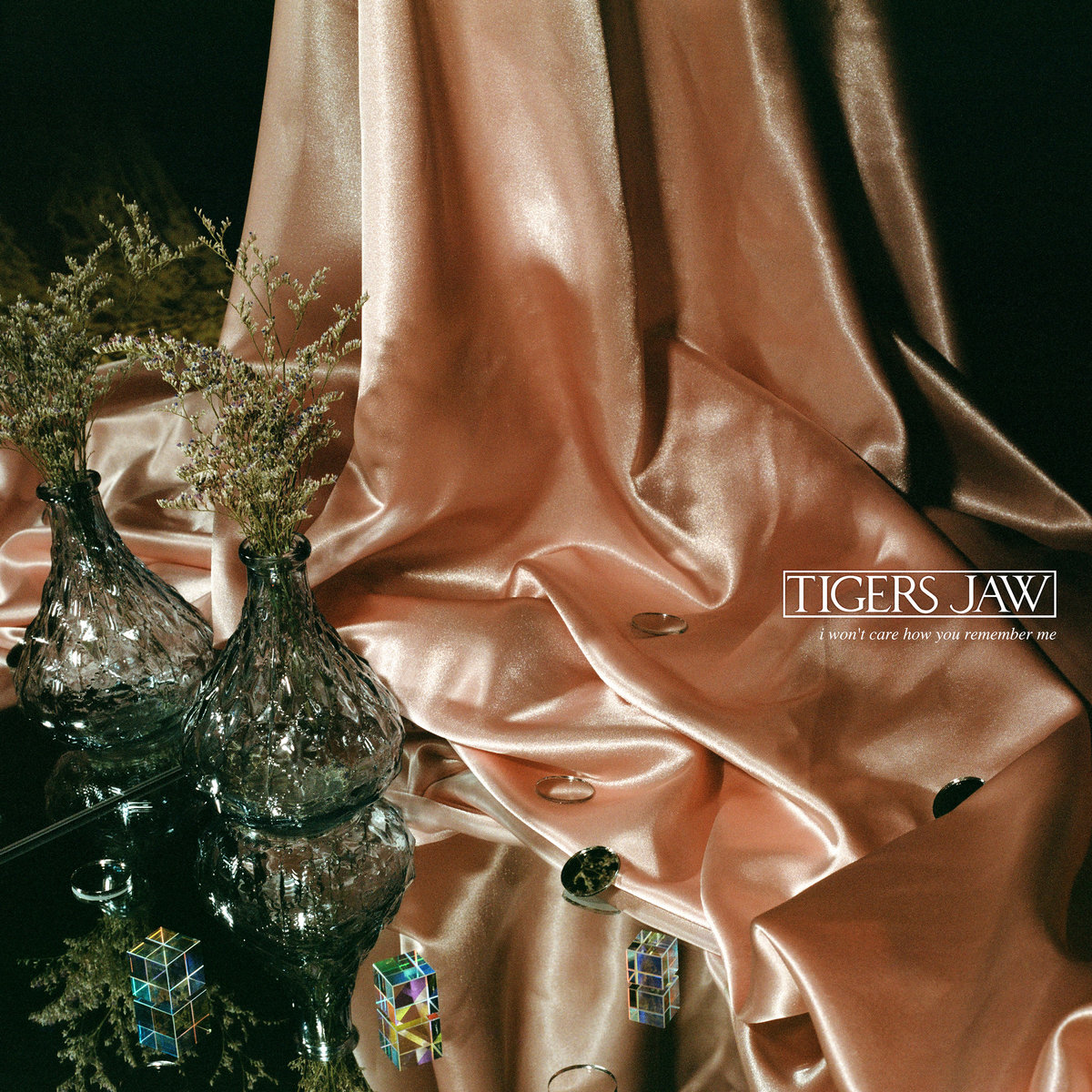