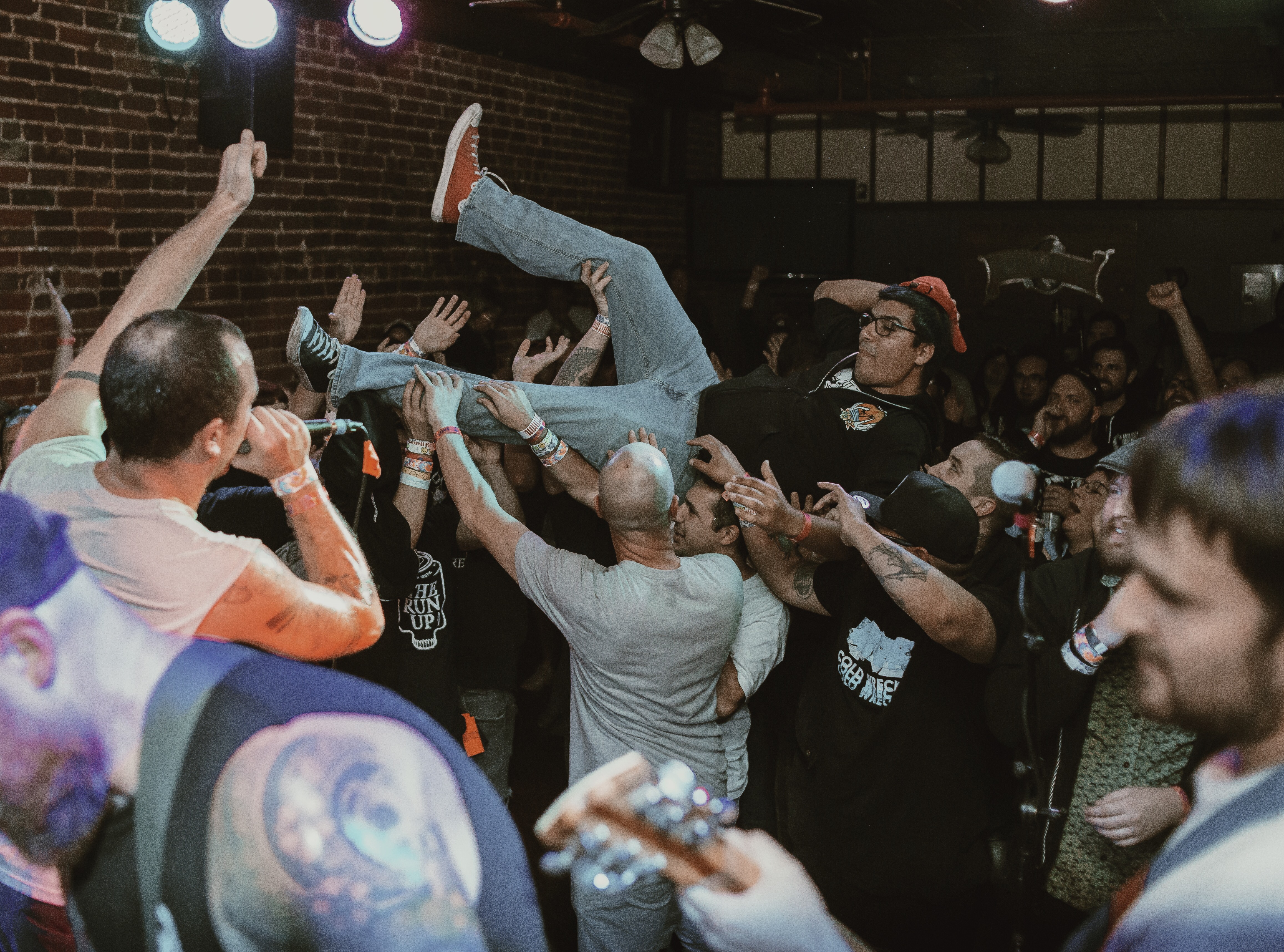 The Run Up are a 5-piece melodic punk rock band from Bristol (UK) who have carved out a strong reputation in the scene on the basis of their fun, energetic and passionate live shows. Relentlessly touring, The Run Up play around 100 shows a year with their last tours including USA, Germany, Austria, Switzerland, Italy, Poland, Czech Republic, Belgium, France, and Denmark. In 2020 the band has tours plans for all over the world including Japan.

Mixing melodic punk rock and pop punk, The Run Up has a unique and versatile sound which has lead them to play alongside an array bands from hardcore to straight-up pop-punk.

The band formed in autumn 2014 and set out to have as much fun as possible. Along their travels the band has played/toured with Such Gold, A Wilhelm Scream, Off With Their Heads, The Flatliners, Iron Chic and Red City Radio, Spanish Love Songs.

With their roots and hearts still firmly in the DIY scene, The Run Up are progressing to become one of the most exciting bands on the punk rock scene.