The Sonder Bombs have doubled down on their second record. 2018’s debut MODERN FEMALE ROCKSTAR was their first bet: an all-caps attack against a male-dominated scene brandishing a ukulele and dry wit as chosen weapons. A year and some change passed, where the Cleveland band’s relentless touring ethic and tough love caused a homegrown fan base to explode worldwide. Clothbound, like the title suggests, weaves a different narrative—one of loss, letting go, and losing patience with losers. If the first record introduced unapologetic sensitivity, Clothbound searches for the root causes of other key elements.

Produced in Philadelphia during quarantine with Joe Reinhart (Hop Along, Beach Bunny, Modern Baseball), Clothbound captures a band burning at both ends. Fans of vocalist/ukulele/guitarist Willow Hawks’ exasperated kiss-offs will have plenty to unpack here, from the frantic goodbyes spat through “Swing on Sight” or “What Are Friends For,” where Hawks entertains this question while the background smolders around the punctuation—a ukulele strum here, Willow Hawks’ vocal line trailing like an asteroid collision there. As this is the second volume in the Sondie songbook, evolved moments, like the acoustic-electric elegy “Scattered,” sit near the band at their most sloganeering and effective. “Crying is Cool,” a live staple eagerly awaiting its reveal, teaches listeners of all ages that it’s okay to hole up with your feelings as long as you give them room to grow. The band’s also not afraid of taking their own advice, letting their emotions run wild on “k.,” an absolute barnstormer of a track where the Bombs fire off all cylinders while winking to hardcore and metal. The chips are down and the deck is stacked here. The band’s all in. Are you? 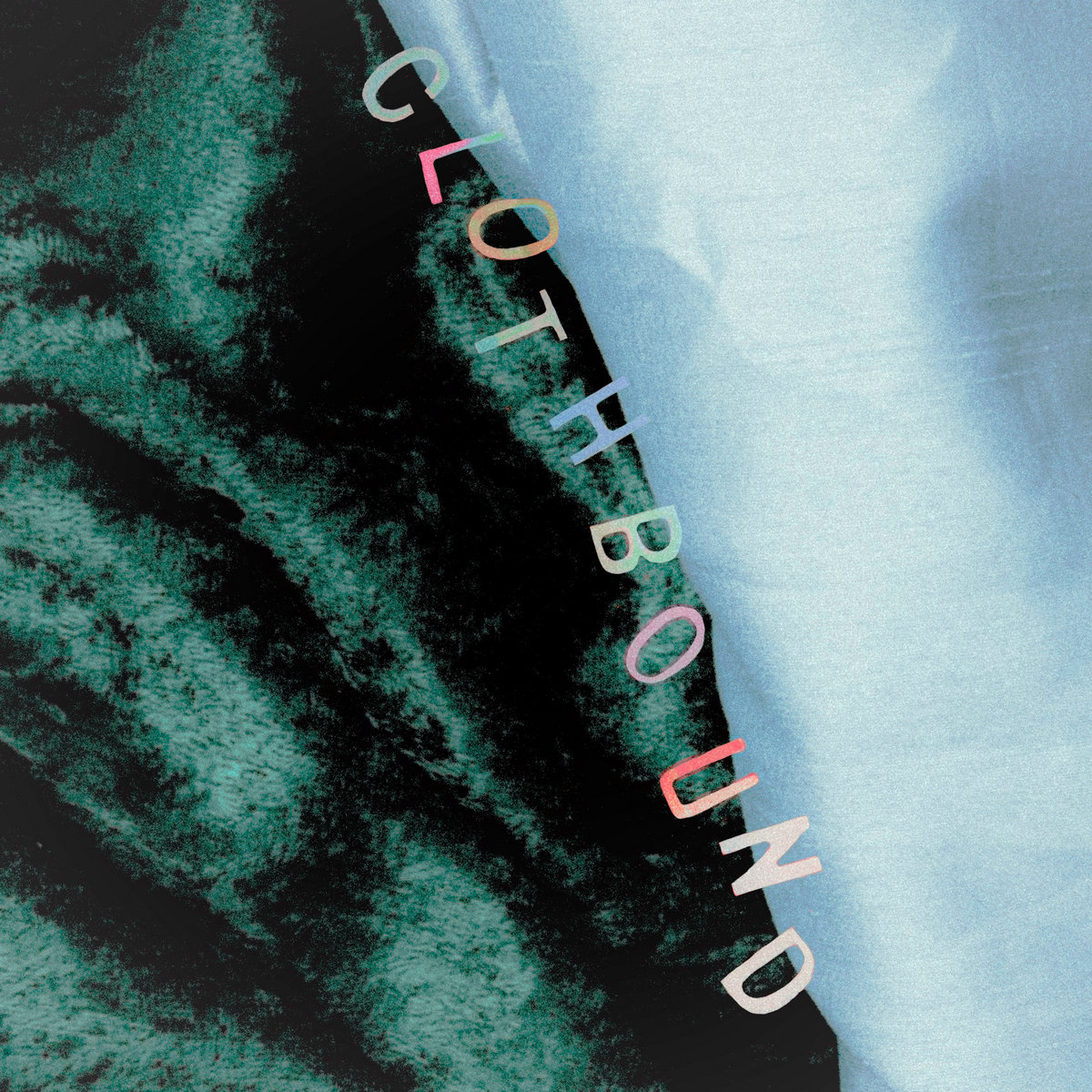