Retirement Party is an indie punk band rooted in Chicago, Illinois. The band is fronted by Avery Springer and rounded out by Eddy Rodriguez on lead guitar/bass and James Ringness on drums. Characterized by stream of consciousness lyrics, wailing guitars, and intricate drums, Retirement Party crafts an upbeat and exciting wall of sound. The band released their debut EP January 1st of 2017, just three months after forming. They signed with Counter Intuitive Records and released their debut full length LP, Somewhat Literate on May 25th, 2018. The following years were spent relentlessly touring, bringing their wall shaking performance to venues across the United States. The band refined their sound with their sophomore LP, Runaway Dog, released on May 15th, 2020. Taking a listen through the Retirement Party discography sends you through the tumultuous journey of self discovery and reflection that comes with transitioning from childhood to adulthood, all while packing quite the punch. 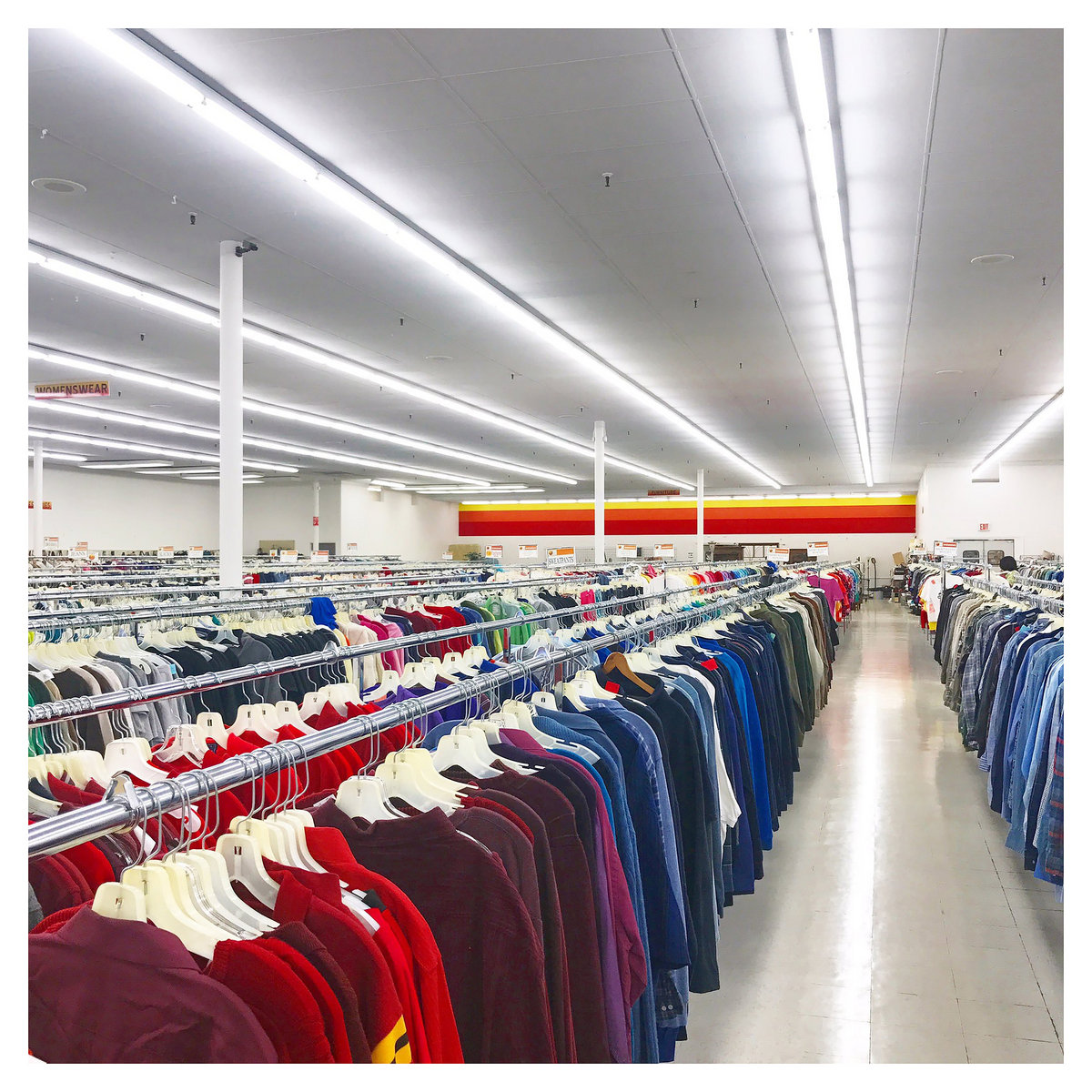