MakeWar is about a fight.
A fight against ignorance. And laziness.
A fight against your inner demons.
A fight to stay conscious. So you can have one more drink with your friends.
A fight to do what you want instead of what you’re suppose to.
A fight that isn’t violent. Or full of hate.
This fight is about knocking down what’s holding you back.
That’s why MakeWar sounds like letting go.
It’s fighting depression by embracing aggression.
And embracing everyone around you who does the same. 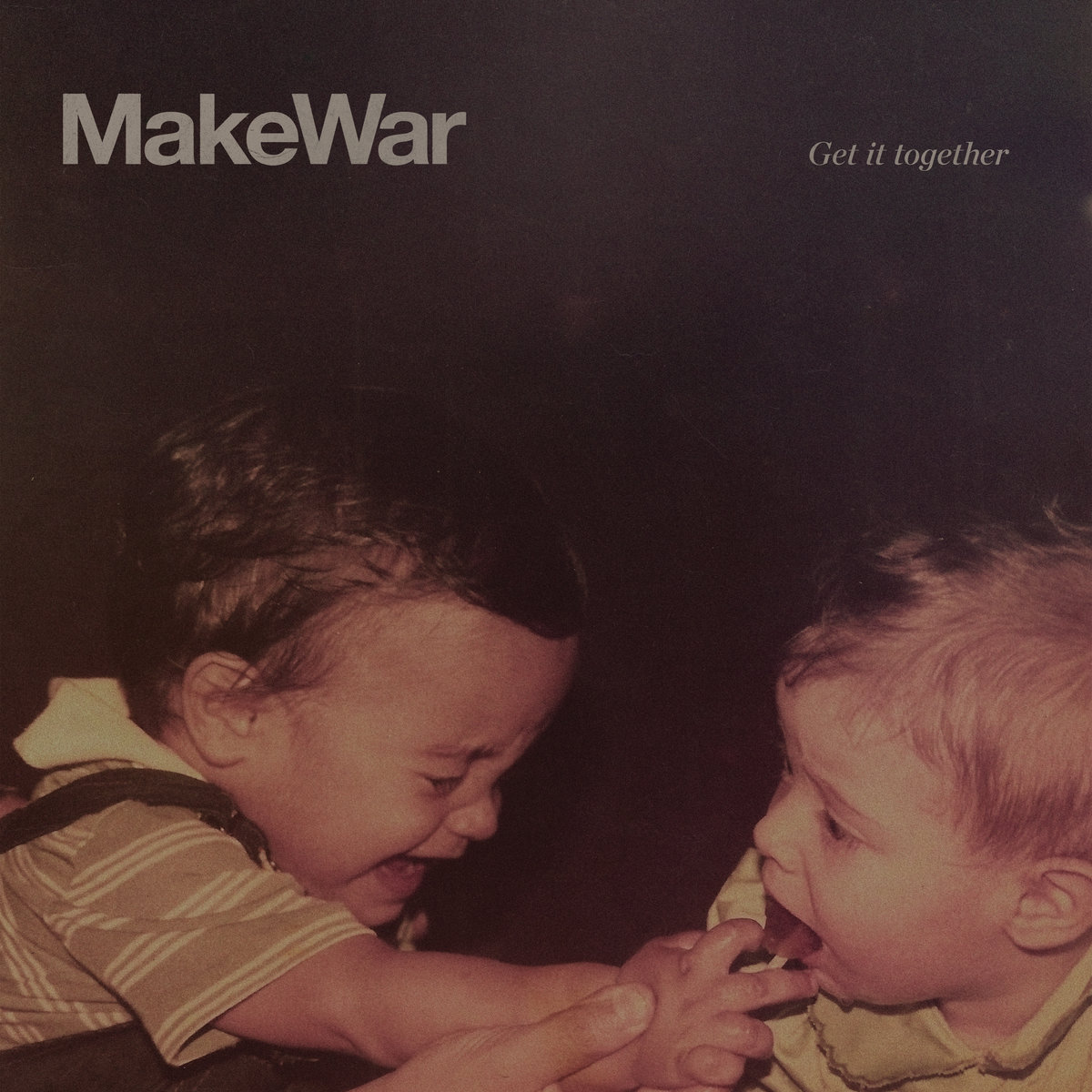