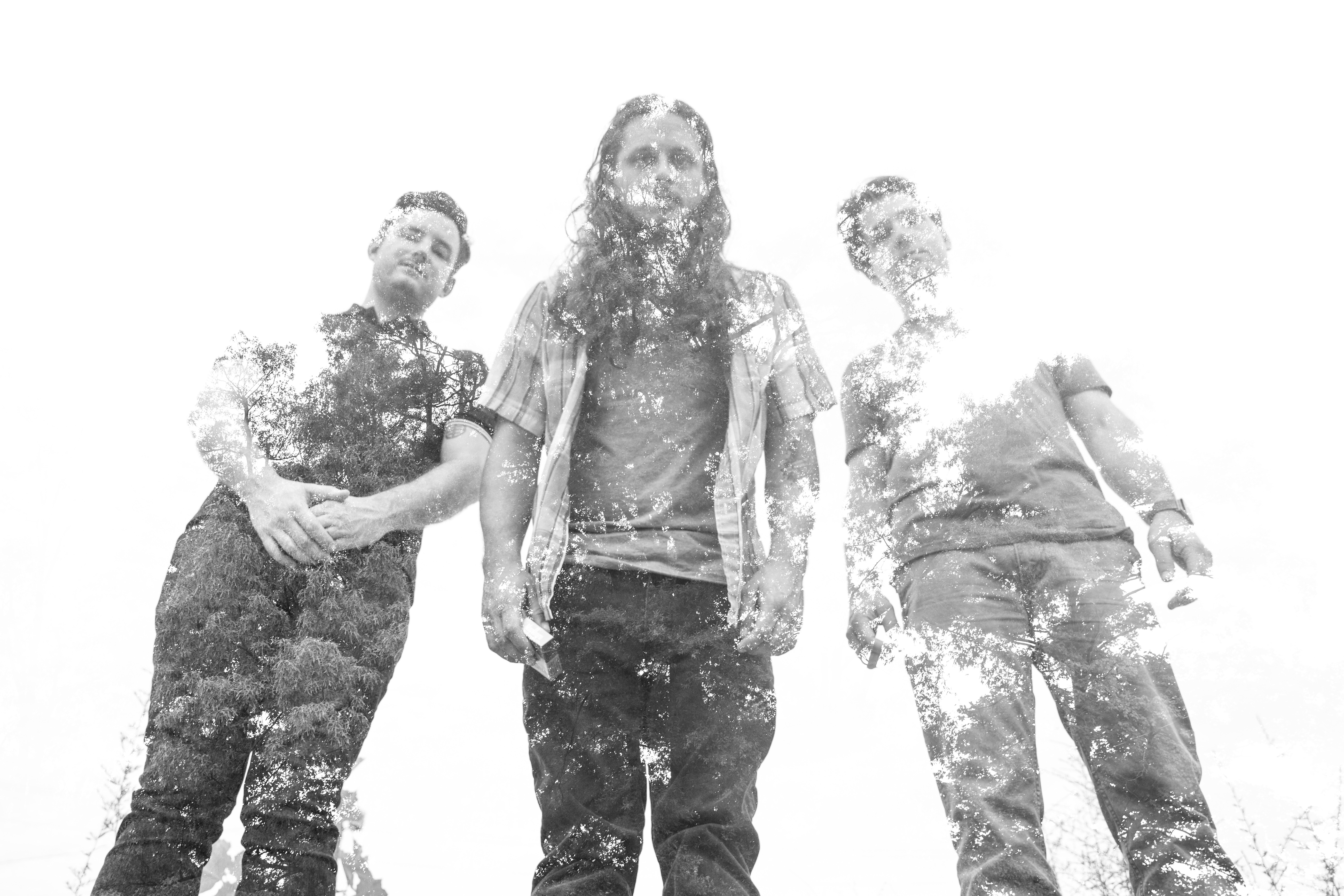 On Late Bloomer’s third full length, Waiting, the band have truly come into their own with an achingly human record that explores the crushing uncertainty of adulthood through a mix of hook-driven guitar rock and punk urgency. The album centers on ever-changing perspectives, with all three members contributing to the writing process to utilize their personal narratives, as well as points-of-view completely outside their own.

While much of Waiting’s core revolves around the anxiety and confusion of everyday life, sonically the album finds the Charlotte, NC-based band more confident and focused than ever. After honing their sound through their 2013 debut and 2014’s lauded Things Change, the band teamed with producer/engineer Justin Pizzoferreto (Dinosaur Jr, Pixies, Speedy Ortiz) on Waiting. The result effortlessly blends each members’ seemingly disparate influences into a dynamic sound that ranges from roaring to tender—often within the same track. The fuzzy familiarity of college rock effortlessly collides with the intensity of punk and hardcore, all serving to propel the band’s biggest choruses to date.