Born and raised in the cities of Liverpool, Lincoln and Wolverhampton, HELL’S DITCH are a British rock ‘n’ roll group with total heart and determination compounded by DIY punk ethics and a hardy knack for storytelling.

Earning their stripes in the underground touring circuit, the members of HELL’S DITCH met while touring in previous acts well known in the UK and European punk scene including RIVER JUMPERS, CHIEF, BAD IDEAS, DEARIST, MAYCOMB and KNOCK OUT KAINE. Acts which shared stages with the likes of Anti-Flag, H2O, Reel Big Fish, Mad Caddies and The Swellers as well as appearing at the prestigious Download, Groezrock and Rebellion festivals during their tenures. After these acts dissolved the group joined forces to begin crafting a set of songs with the intention of making it their most ambitious work to date.

Their musical influences may draw on the character-driven stylings of iconic wordsmiths like Joe Strummer, Shane MacGowan and Bruce Springsteen but they possess a style of songwriting that commits to their own true collective voice and no-one else’s. 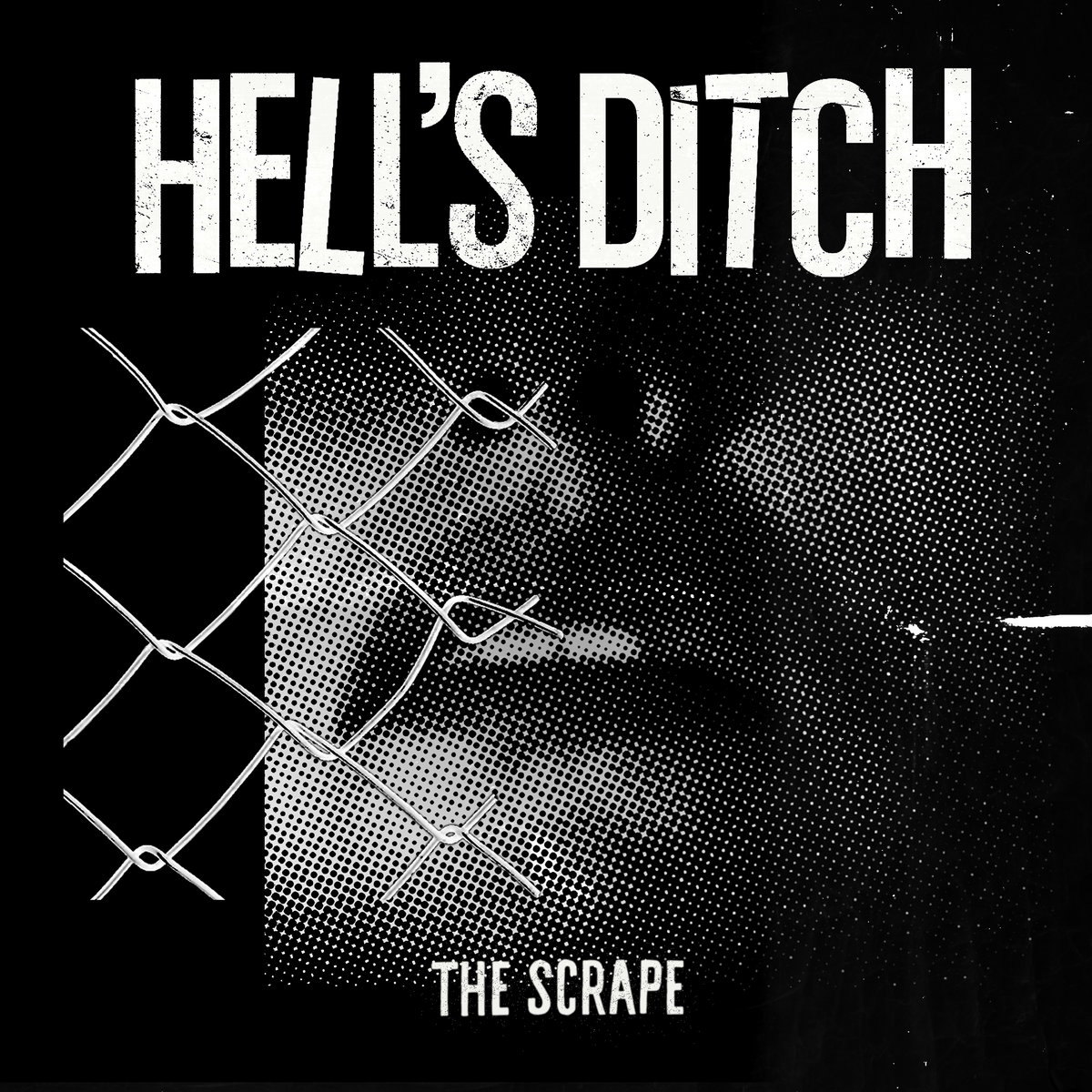