Fortitude Valley is the new outlet for the songwriting talents of Durham based Brisbanite Laura Kovic. Having spent the majority of her musical career playing keyboards in other people’s bands, bringing their songs to life with a melodic flourish, it was about time for Laura to find an outlet for her songs: awkward power-pop that’s bound to appeal to fans of The Beths, Weezer or The Weakerthans. She’s assembled quite the band too: Martha’s Daniel Ellis on lead guitar and Nathan Stephens Griffin on drums, and Night Flowers’ Greg Ullyart on bass. Fortitude Valley is the heart of Brisbane’s music scene and it’s also where Laura first started playing in bands before moving to the UK in 2010. It was a place that objectively felt mythical, a suburb with a special meaning, looking back from the other side of the world and many years later. 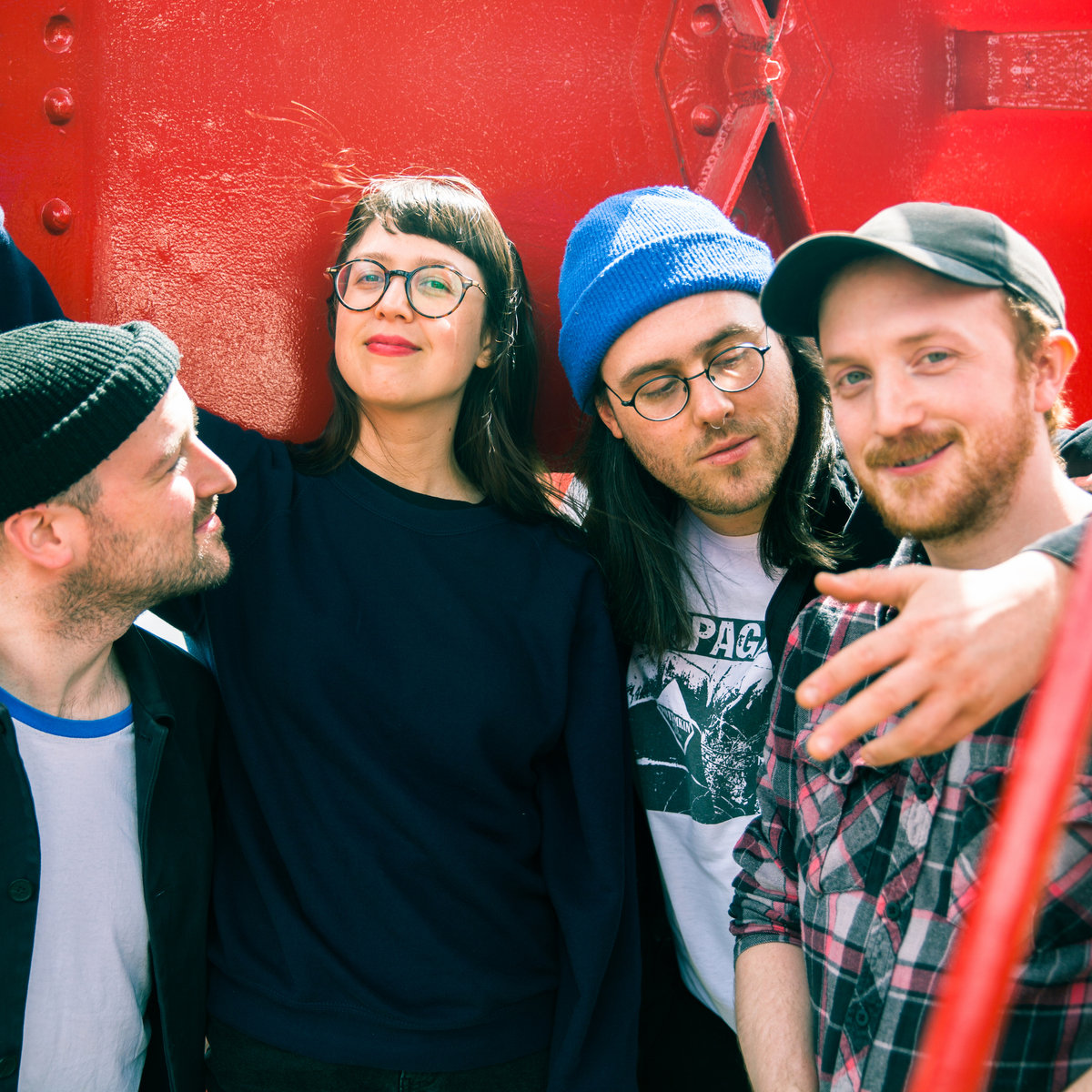