Fightmilk create sweaty, loud, shouty pop songs. They have shared the stage with Johnny Foreigner, Mclusky, Desperate Journalist, Art Brut, Spearmint and Skinny Girl Diet (amongst many others) and toured Germany and the UK extensively. The South London based four-piece released their debut album Not With That Attitude in 2018 via Reckless Yes, gaining a fan in Steve Lamacq and John Kennedy (BBC 6Music) as well as praise from Echoes and Dust, Drowned in Sound, and Louder Than War Magazine, appearing in many end of year picks. Fightmilk’s 2021 sophomore album Contender is a marked step forward for the band, blending acerbic lyrics and riffs galore to make a record chock full of high energy heartbreak and pop songs to make you and your parents dance. 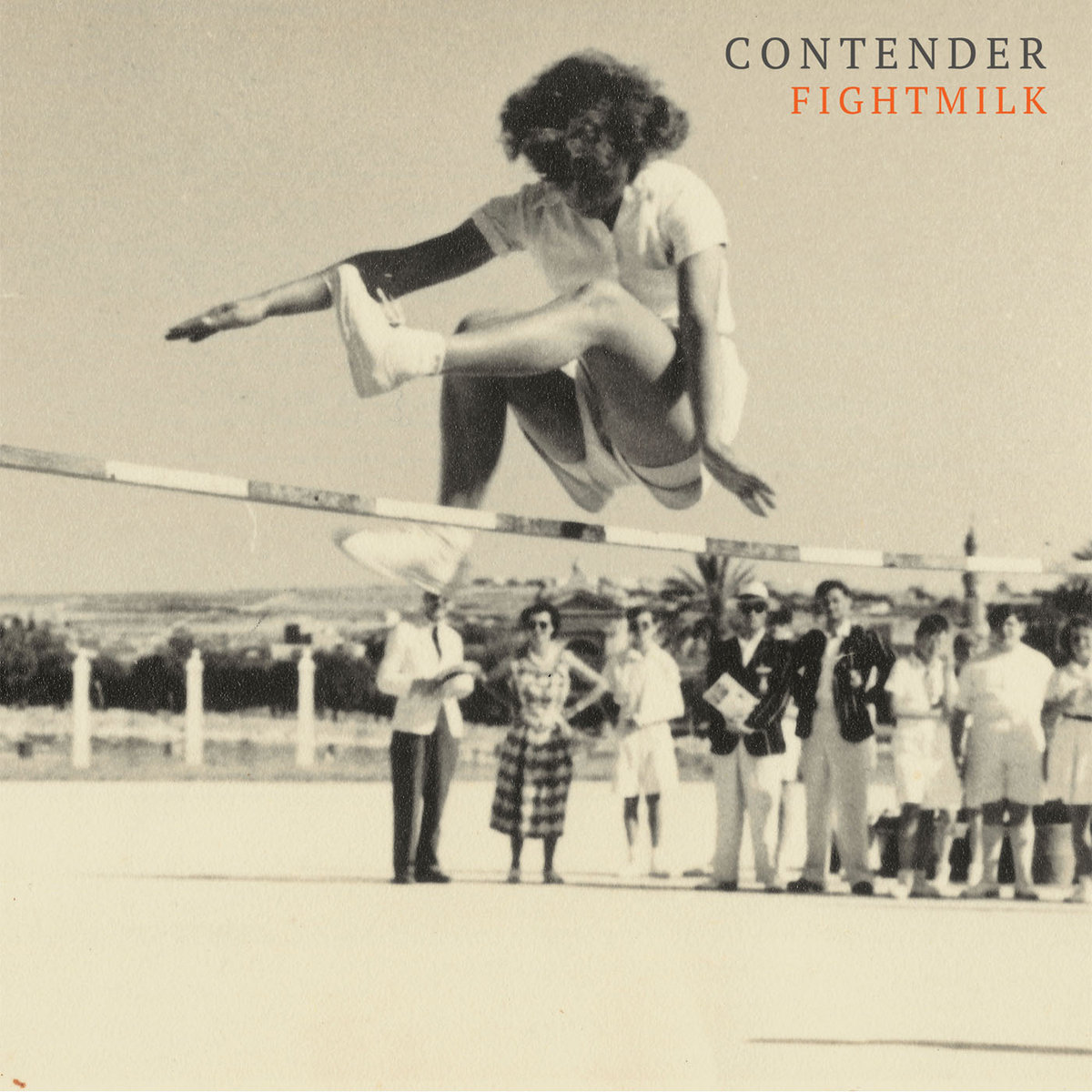