2018’s ‘Exiled’, a concept record about the European refugee crisis, was described by Kerrang! as ‘An album as good as it is raging’ (KKKK). The album has littered Spotify punk playlists and clocked in 1.5m spins to date.

Fast forward to 2020 and Drones are looking inwards, reflecting on how both personal issues and the world‘s status can wreak havoc on the human psyche. Latest single ‘Josephine’ is just a taste of what‘s to come.

The band also found time this year to record an original feature track for DC Comic’s ‘Legends of Tomorrow’ TV program. Elsewhere the band have featured on BBC Radio 1 (including a live Maida Vale session) and Kerrang! Radio, and have been featured in The Metro, Kerrang! magazine, Rock Sound, Upset and more. 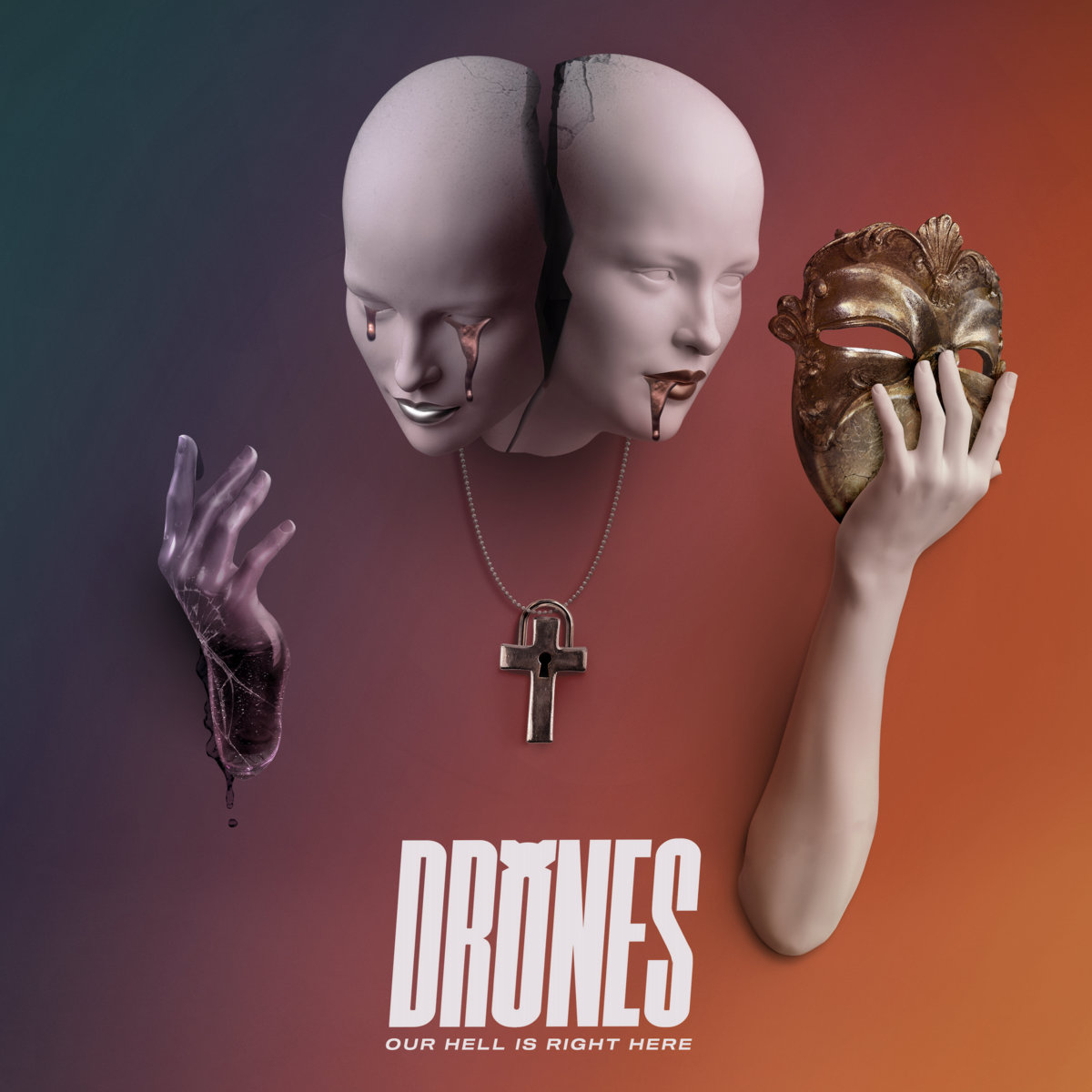 Our Hell Is Right Here