CHERYM are Hannah Richardson, Nyree Porter and Alannagh Doherty. Serving up a zingy, fearless new recipe for pop punk rock, Cherym are a three-piece from Derry in Northern Ireland with some seriously infectious songwriting credentials.

Taking influence from The Smashing Pumpkins, Bikini Kill, American Football, PUP and Pixies, the trio formed after meeting in college over a joint love of garage rock, pop punk and a desire to be the biggest band in the world. Starting out as a kick-back against the local music scene boys club, their relentless enthusiasm and boundless energy are the perfect antidote to the drudgery of life under lockdown—a very, very bright shining light for 2021 at the end of what’s been a long tunnel. 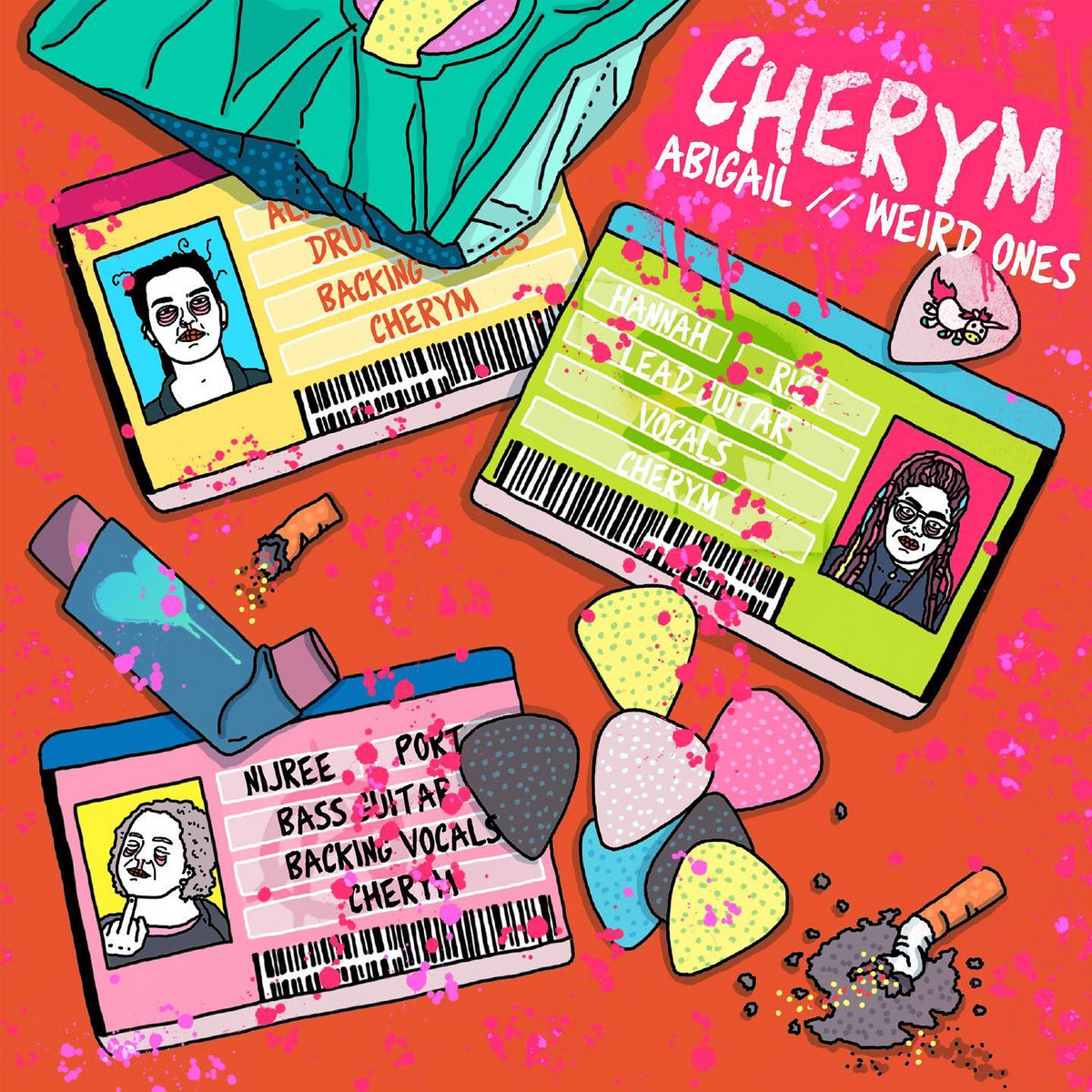