In a recent interview, Andrew Paley summed up his work as the pursuit of “open spaces, sharp edges and bright colors.” He was referring at the time to his work with critically acclaimed post-punk band The Static Age, but upon the release of his first solo effort, “Sirens” (out now on Paper + Plastick), it became clear that he was carrying that spirit with him into the next chapter.

Now back home in Chicago after months of shows across Europe, Japan, Brazil and elsewhere in support of “Sirens” (playing with the likes of Bob Nanna of Braid/Hey Mercedes, Garrett Klahn of Texas Is The Reason, Ducking Punches, The Lion And The Wolf, and Brian Fallon), Paley is finishing his second solo effort, “Scattered Light,” and releasing singles along the way. Around album work, Paley also recently collaborated with artist StayLoose on the genre-bending song “Let Go” (out now on Dim Mak). 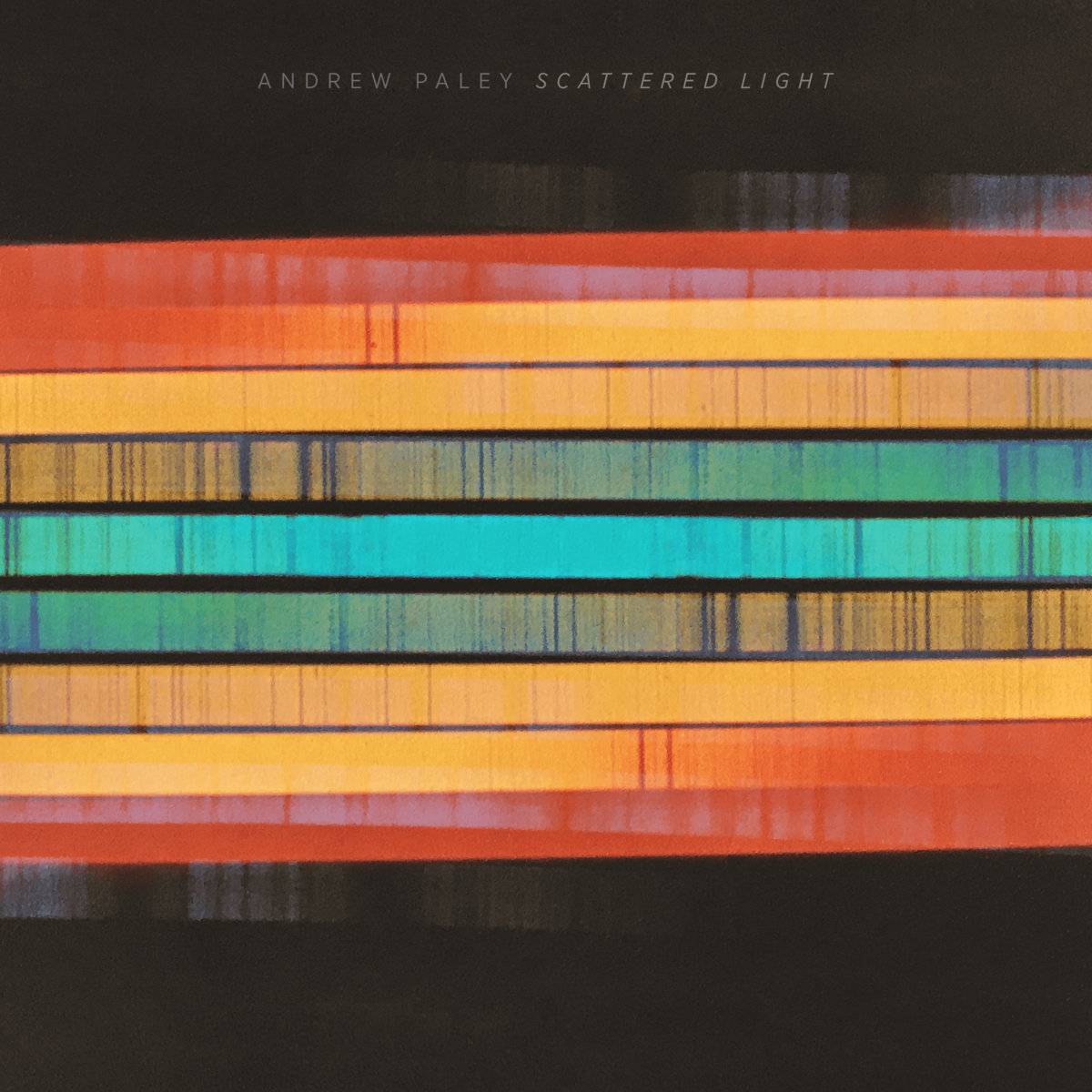